Winston Peters, what you see is what I got! 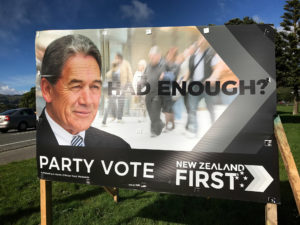 Not one single click in Photoshop. Thank you Winston!

I need to say right from the outset that I’m not much of a follower of politics. I like to take photographs that meet my client’s brief.

As a photographer it’s always fun to see your work out there in the public eye, on a billboard, a magazine cover, a website, a package, a menu or a cookbook. And it’s really refreshing to see one of your images out there still intact as an egalitarian photograph!

This election’s billboard photograph of Winston Peters is what I mean by an egalitarian photograph.

How is that? Well, I shot it, I downloaded it to my computer, and I gave it to the client, in this case the NZ First Party. I didn’t hand it to a PR company or spin doctor. I didn’t turn it from a photograph into a painting or an illustration.

I was driving. I saw Winston’s billboard. I pulled over. I got out. I got up close to the billboard. Every pore and wrinkle was intact. I silently thanked the graphics designer who laid out the billboard. Thank you for leaving my photograph of Winston true! 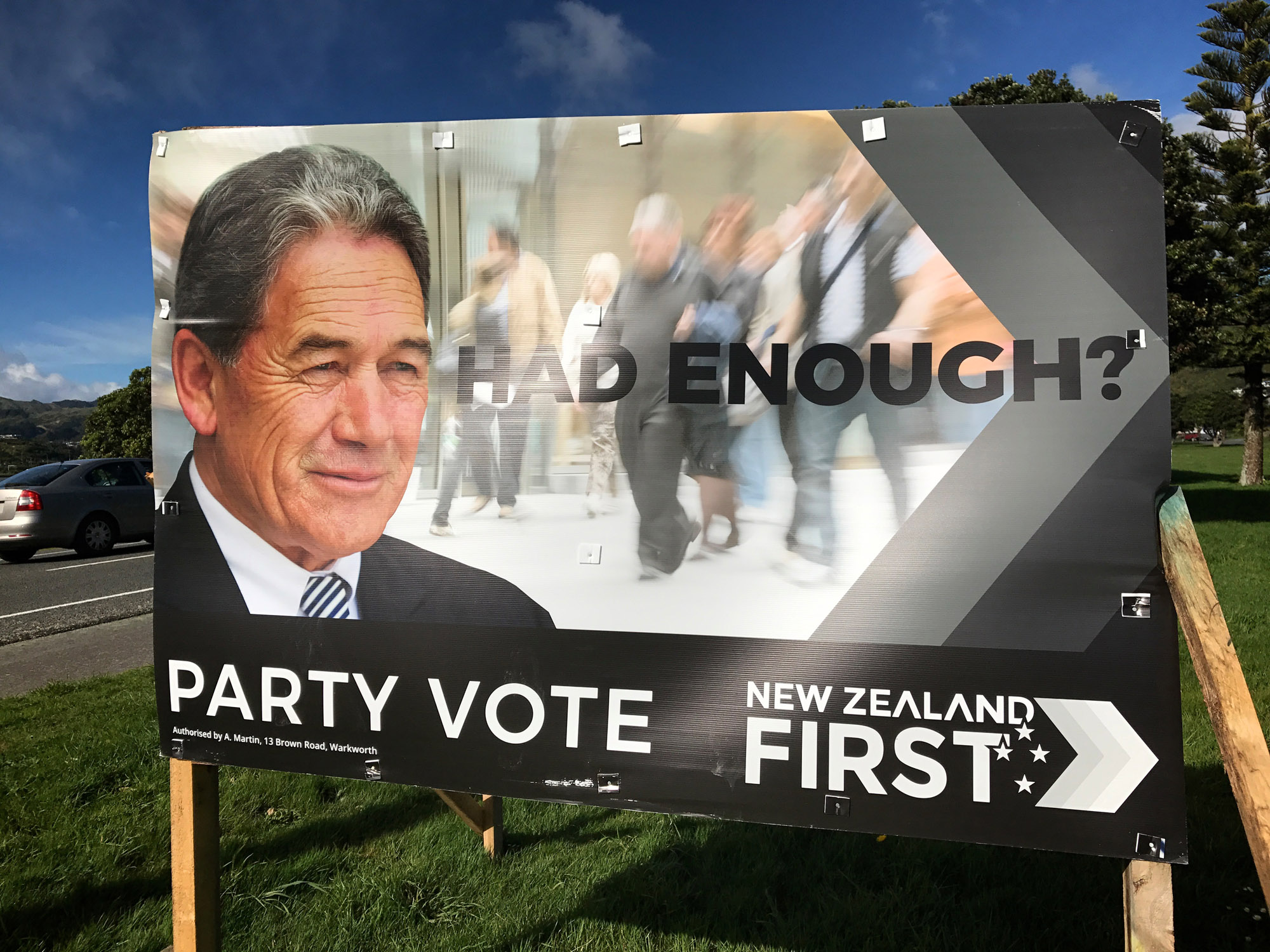 Winston with every wrinkle and pore intact 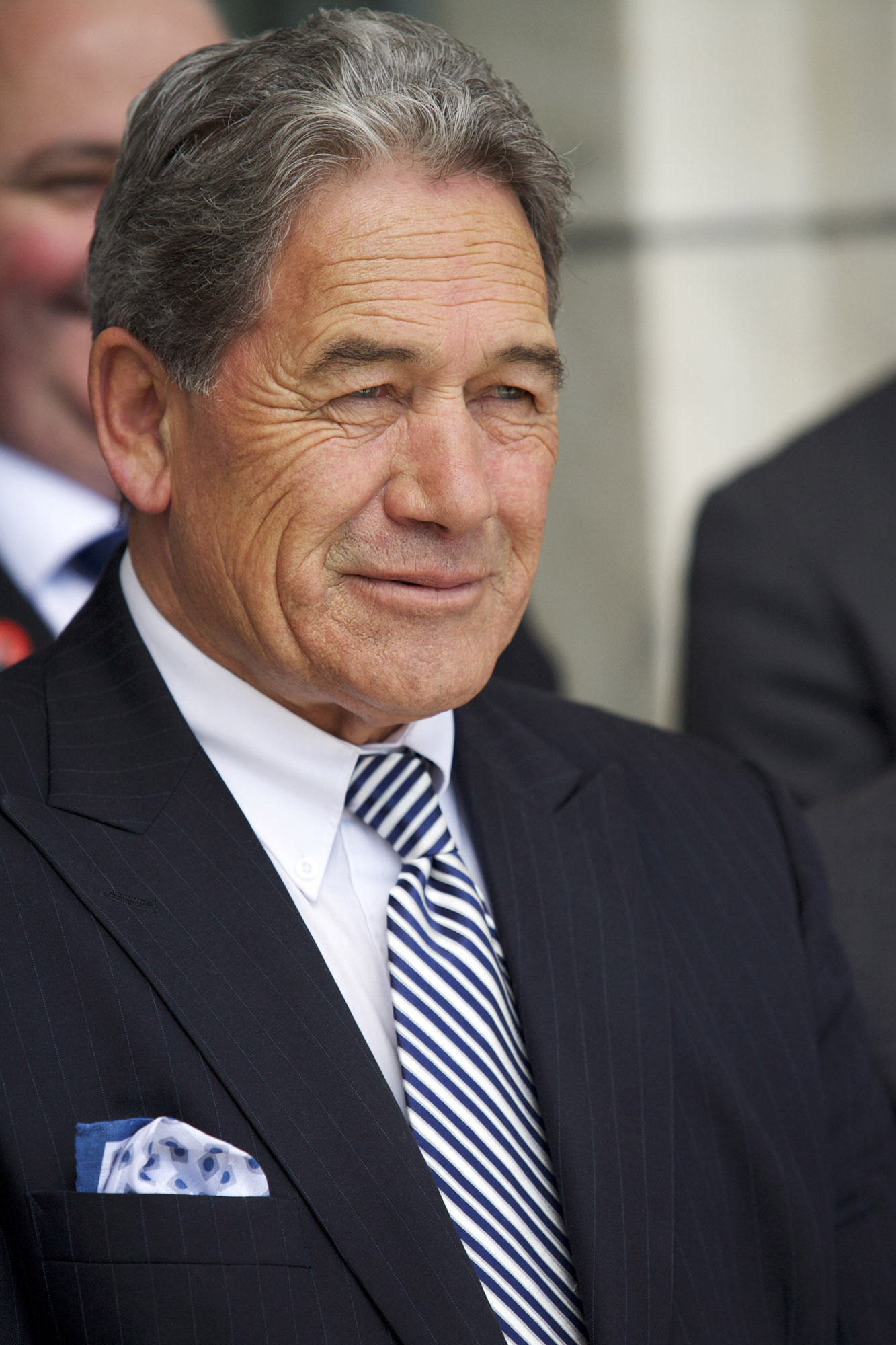 Winston in the original photograph

For me this photograph of Winston is (photographically) in stark contrast to the sports-drink-esque illustration of (young Nationals) blue people running, oh so assuredly, along 100% pure cyan queen’s chain, blue as far as the eye can see. It’s also in stark contrast to the heavily worked blemish free illustration on Jacinda’s billboard (oh Jacinda you look fabulous just the way you are, why ever did you let them photoshop you?)

So, while I know almost nothing about politics, I can say with absolute certainty, that Winston’s photograph is not retouched. Not one mouse click. Straight from the camera!

What you see is what I got!